“Whenever I heard about a new material, I wanted to be the first to get my hands on it, and I couldn’t wait to start working on new products.” “I always tried to be the first in the industry to have and install the latest equipment. This wasn’t because I was particularly fond of new things, or for the sake of appearances. It was because I wanted a good environment where we could enjoy the process of creating good things.”

The writings which Yonetomi founder Ryoichi Oe left behind demonstrate that Yonetomi has always been imbued with a forward-looking spirit. Thanks to a fortuitous combination of climate, history and culture, and by carefully preserving and building upon these elements, the knits of Yonetomi Seni exist here and now. 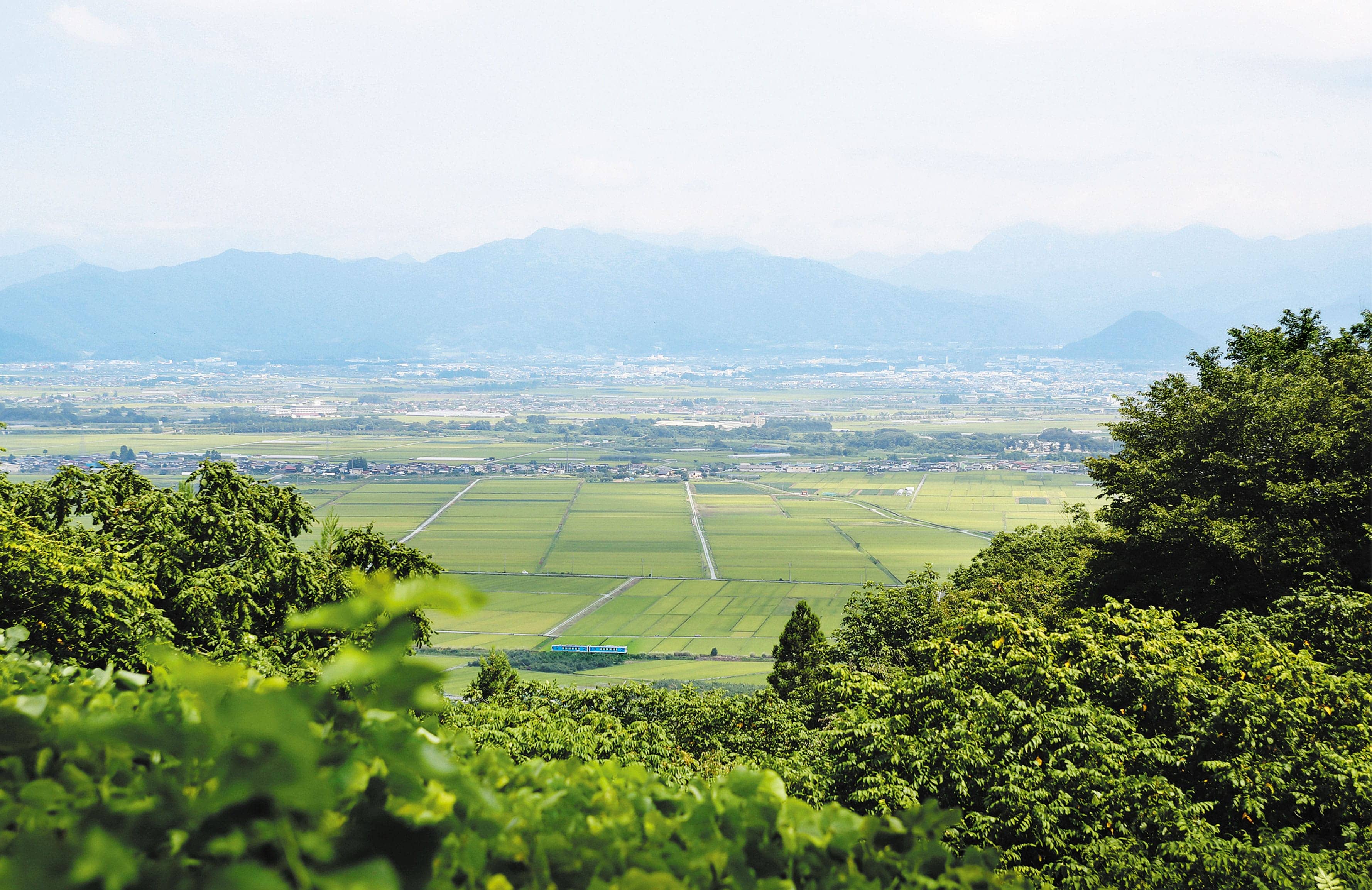 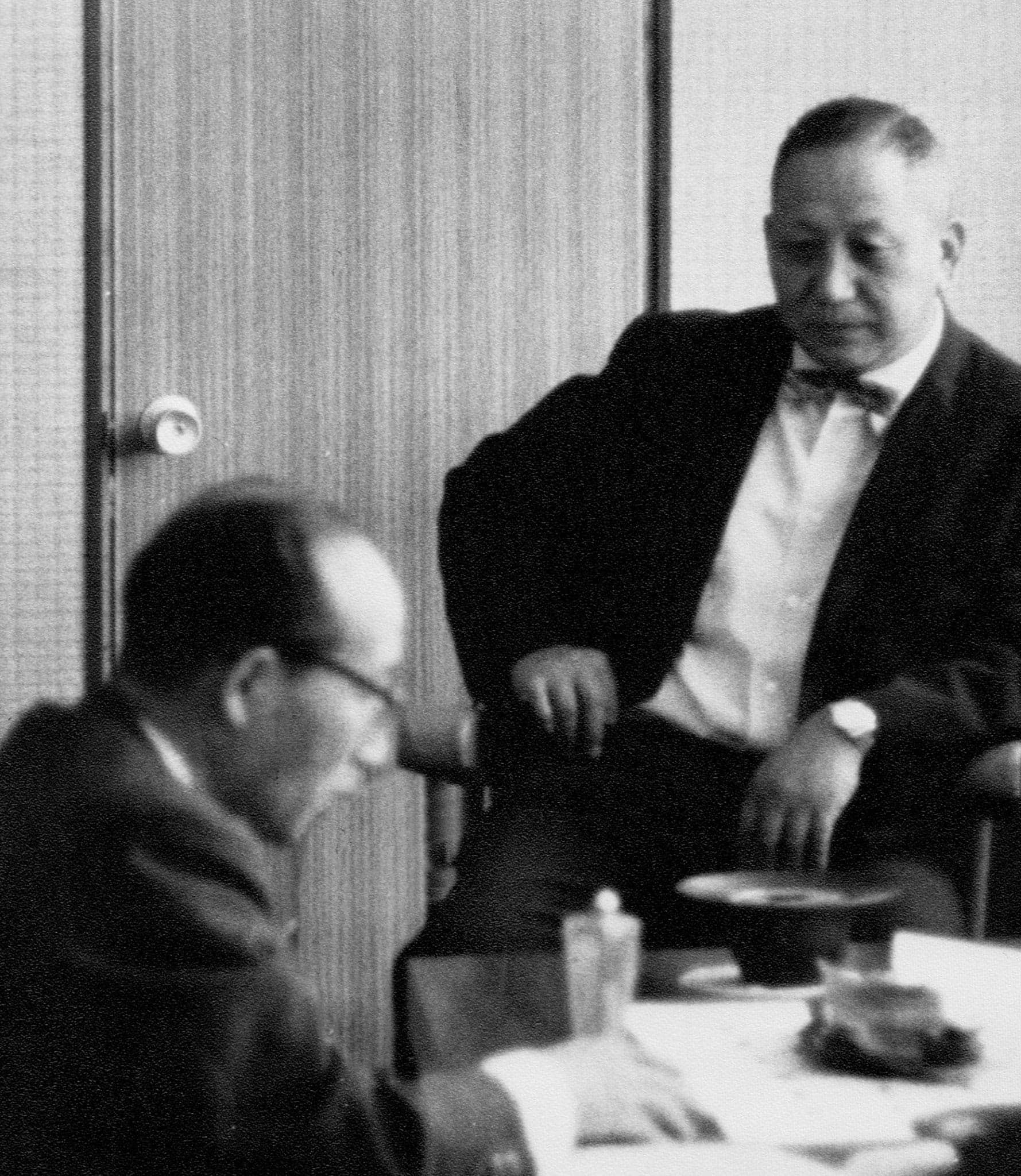 It all began with the sale of silk and cotton...

In the postwar era of 1952, Yonetomi Seni Co., Ltd. was founded as a knitwear manufacturer in Yamanobe town, located in the southeastern part of Yamagata prefecture, where it continues to operate today. “Yonetomi” is derived from “Yonezawaya Tomizo,” a merchant house name passed down over many generations. This merchant house was said to have been established by members of the Oe clan, who served the Kamakura shogunate and relocated to the ancient temple of Jionji in Sagae city, Yamagata prefecture, where they acted as administrators of the district. The Yonezawaya Tomizo merchant house was already engaged in the extensive sale of raw silk during the final days of the Edo period, approximately 150-160 years ago, and it later became a wholesaler of Yamanobe cotton, which was known for its sturdiness and its advanced dyeing techniques. Records show that as a district wholesaler, it carried out sales of raw silk as far away as Yokohama during the early years of the Meiji period.